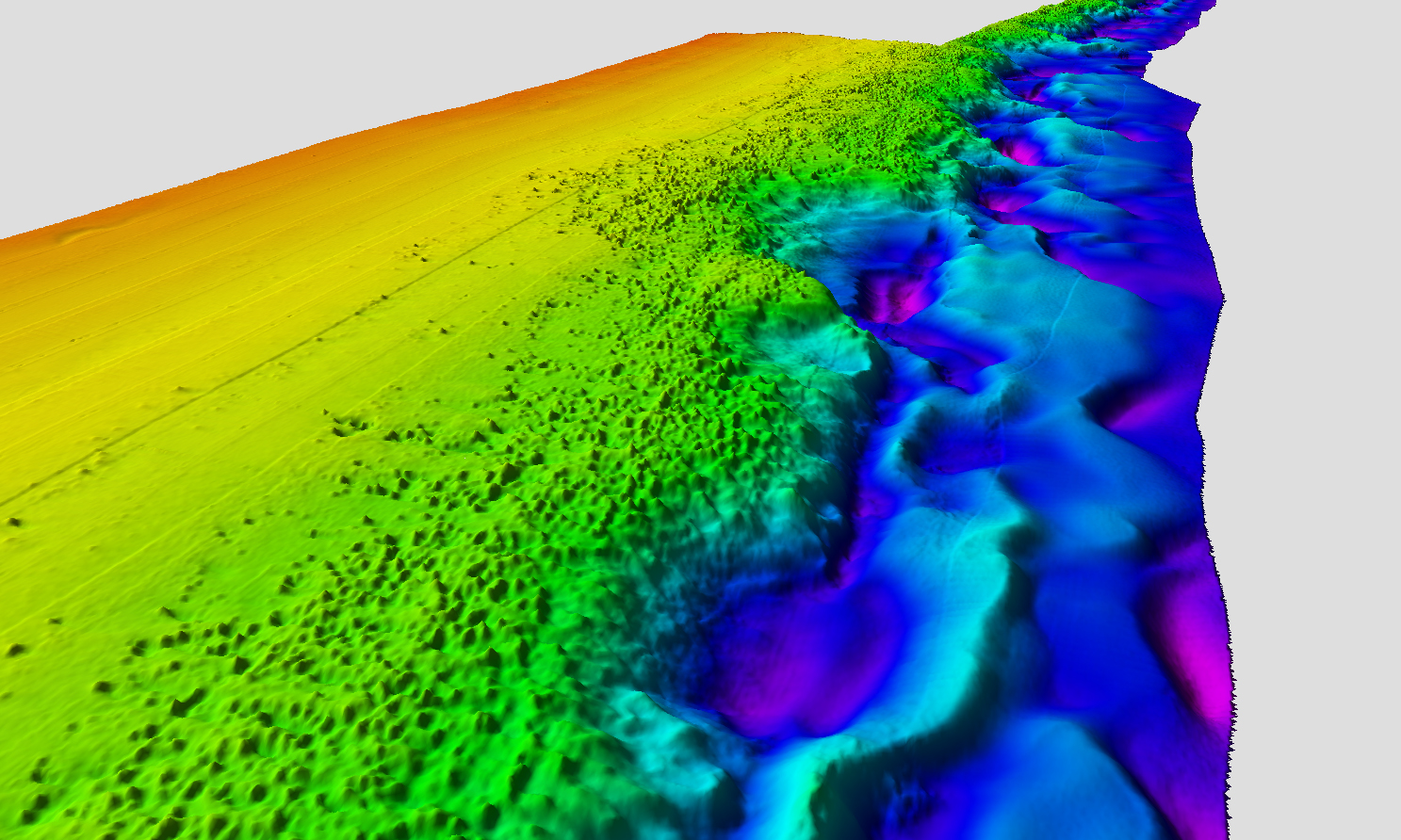 There are predicted to be millions of unknown species whose function and contribution to the ocean, global ecosystem, and human health are still unknown. Understanding goes hand in hand with technology, but we have not had the tools to enable a complete view of the ocean until very recently. Advances in technology have allowed for groundbreaking discoveries, including new species and behaviors like those recorded this year in Australia. Falkor’s multibeam sonars uncovered exciting new seafloor features, including a massive drowned waterfall basin and a 500-meter tall detached reef in the Great Barrier Reef – the first discovered in this area in the last 120 years.

ROV SuBastian aided in discovering over fifty suspected new species and recorded several known species in the wild for the first time, including the Ram’s Horn Squid and the Short-tail Catshark. Footage of what is thought to be the longest animal on earth- a 45-meter long siphonophore- was recorded, among other exciting finds; including new species of coral, massive range extensions for species like the pumpkin star, and the discovery of giant hydroids in Australian waters for the first time. The achievements of SOI and the scientists who joined us this year from institutions in Australia, Japan, Italy, and the United States made more than 50 top scientific discovery lists for 2020, including the National Geographic and Smithsonian Magazine.

TAKE A LOOK AT THEM