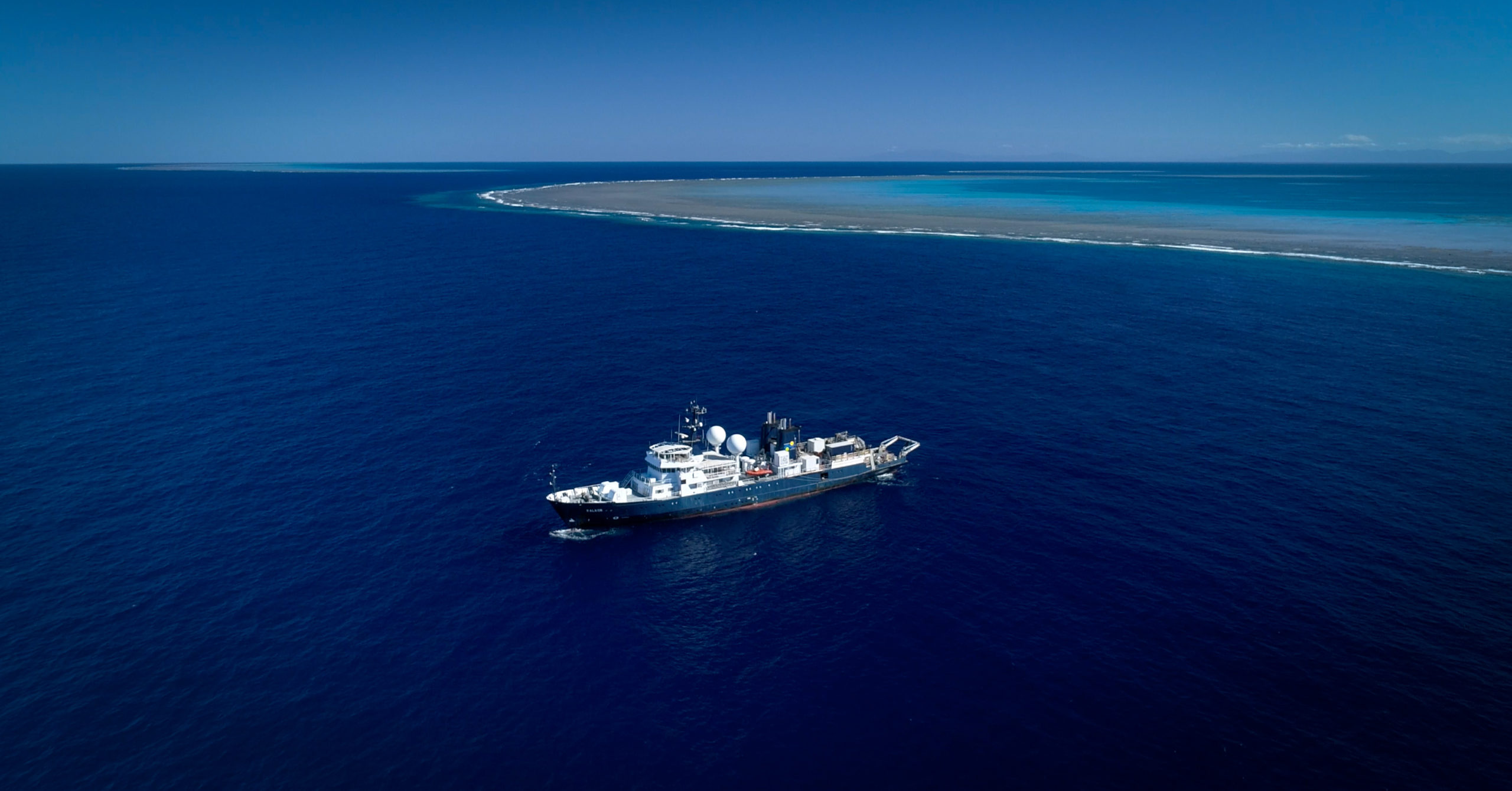 For Schmidt Ocean Institute (SOI), 2020 held more surprises and discoveries than we could have imagined. SOI undertook a year-long initiative in Australia, conducting expeditions with interdisciplinary teams of scientists from partnering research institutions in Australia and around the world. Until Falkor’s arrival, Australia did not have a dedicated science ROV for exploring deep waters. Our work allowed for some of the first visualizations of the continent’s deep-sea environments. Astounding ROV footage unveiled gardens of glass sponges, massive gorgonia forests, and coral graveyards.

The collected imagery, samples, and data have important implications for protecting these underwater ecosystems and will aid in future management decisions within Australia’s vast marine estate, including the Coral Sea, Gascoyne, and Great Barrier Reef Marine Parks. Alongside the underwater surveys, Falkor’s mapping effort will help scientists better understand the Australian continent’s history, its formation, and how ecosystems have responded to climatic shifts and tectonic movement in the geologic past.